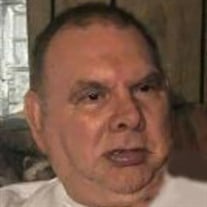 Billy Eugene Lawson, 73, of Flintstone, GA passed away Monday, June 28, 2021 after an extended illness with Parkinson Disease. He was retired from Yates Bleachery Company. He is survived by his wife of 51 years, June Lawson; three children,... View Obituary & Service Information